Getting Everyone On Board When Uprooting Your Family

This is the first in a series of Global Women Discuss Love, Loss, and Family Abroad articles between the two groups of women where they share their questions, fears, and possible anxieties about some of the challenges of creating a family abroad.

Great things happen when women come together. Great things, therefore, happen when women collaborate to learn from each others’ experiences with motherhood, love, and loss. This series brings together women from Expat Coffee Club who are near or far away from having children with the contributors to the anthology, Knocked Up Abroad Again who became mothers while living in a foreign country.

Erin: There’s a strange transition time in between referring to the family you grew up in as your “family” and forging a new family of your own. My new family is small, my husband and I, which makes big decisions a bit easier. Only the two of us have to be on board, which made moving away easy enough: it was all-round exciting, if a little nerve-wracking, and although life in a new country has its challenges we’re both happy here.

But there are nonetheless familial complications with moving abroad. My tiny, new immediate family might be happy; but there’s still a family I’ve left behind—my parents and siblings that I grew up with. They have not so easily embraced the idea of our moving overseas. There’s a certain neatness, I suppose, in having all your loved ones around you, that they now miss out on. From my parents, in particular, there has been a reluctance to accept the oceans between us.

I think the reluctance, however, has been mitigated a bit by the fact that our extended family has travelers. My grandmother was born in the Netherlands before coming to Australia and (skipping a few years here) marrying my grandfather and having my father and his siblings. Like many people, I wouldn’t exist were it not for international travel.

Likewise, my mother’s brother moved his family to the US around a decade ago for his career. The difficulties they must have had in convincing everyone it was a good idea and figuring out how to keep in touch despite the distance has probably flattened out some of my potential challenges. There is still dissatisfaction with my living abroad, but because of this history, I know they can put up with it.

Families: it’s a wonder how any number of people (even if they do share large spans of DNA) will agree about what to eat for dinner, let alone what country to live in. Some of our friends at Knocked Up Abroad have navigated huge challenges (or in a few cases, surprising smoothness) at getting their families to agree to pick up and move and share some interesting advice about getting everyone on board to go abroad.

Has your family been excited to move abroad or have they found it difficult to be uprooted?

Rosemary: My family always found it very exciting to move solely because we were always so positive about it. The moment I heard we were moving (and often this happened within months of arriving in a place), I would either go to a library or bring home books or look on the internet to learn more about the new country—people, customs, cultural norms, food, landscape, language—and make it a huge exciting adventure. It worked every single time we moved to the first 11 countries; the 12th one we all fell apart as our marriage was failing and my Pollyanna hat fell off in the process. I didn’t do the usual things mentioned above, and the kids hated it. Proved that it was totally up to parents how the kids handle it.

Nicola: Generally they are pretty excited. They pick up a lot from the parents’ attitudes. If the parent(s) is/are miserable about the move, the kids are more likely to be, if the parent(s) is/are excited and positive, it makes a huge difference. We have two kids—I think having a sibling or siblings makes moving easier on children because they have a consistent playmate and companion who is going through the same thing.

Cristina: Hi Erin! The first time I moved out of my passport country I was 20 years old, and I went abroad for studies. I ended up staying ten years there and having double citizenship. Then I met my husband and moved again. And again. And again. I have lived in six countries so far. I feel like I have roots everywhere and this makes my life very exciting despite all the challenges that come with moving abroad. 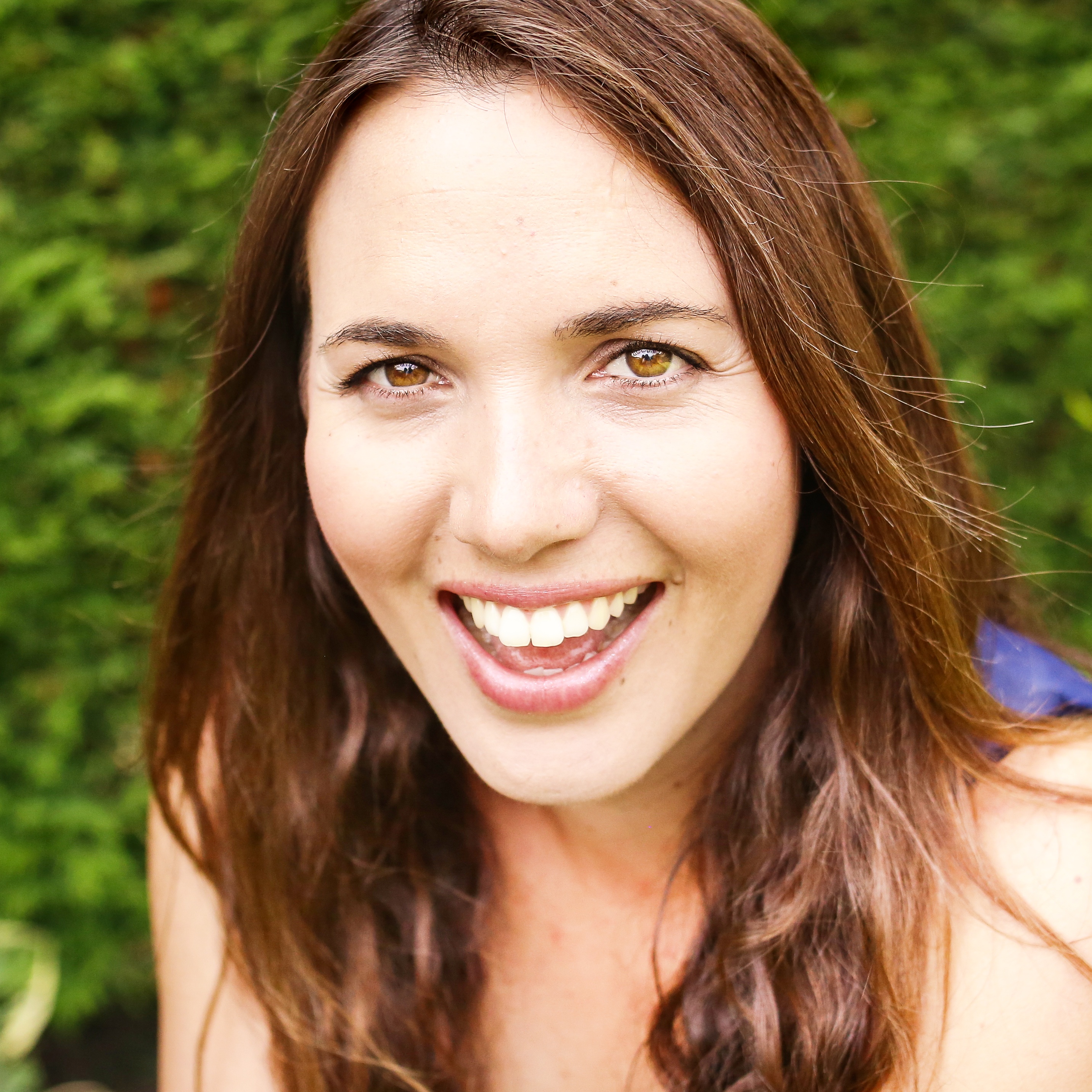 Lucille: My kids were excited to move to The Netherlands, but once they got here, they realized we were staying and missed South Africa hugely. They are 6 and 4-years-old, and they miss South Africa every day, which is difficult, but who can blame them?

Vanessa: We were both excited and nervous because we moved primarily out of sheer financial desperation. My husband was a college graduate after the US housing bubble bust with a liberal arts degree incomplete without its graduate degree. He was completing his graduate degree when I got unexpectedly pregnant in 2011. Life after that point got more and more financially difficult. In 2013 he had just landed a great job only to be told he’d be out of work by the middle of the year, so we moved on the evidence of friends who had been able to buy a house in the US because of the savings they made in China. We were faced with the choice to either move or continue to scrape by on public assistance. Our long-term plans had always involved moving overseas, but the financial situation expedited our timeline.

Stay tuned for the next questions and answers about family, love, and loss between these two groups of incredible women! To read more about Erin and what she is up to, head over to the Expat Coffee Club.

Parenting Abroad: Freedom To Discard Unwanted Holidays I Know Who I Am As A Parent Regardless Of Politics