How To Deal With The Loss Of Loved Ones Abroad

This article about loss is the third in the Global Women Discuss Love, Loss, and Family Abroad series between the women of the Expat Coffee Club and Knocked Up Abroad Again. Be sure to read the first and second articles between these two groups of women. Meet Angelique, who has dealt with the loss of a loved one while living abroad. 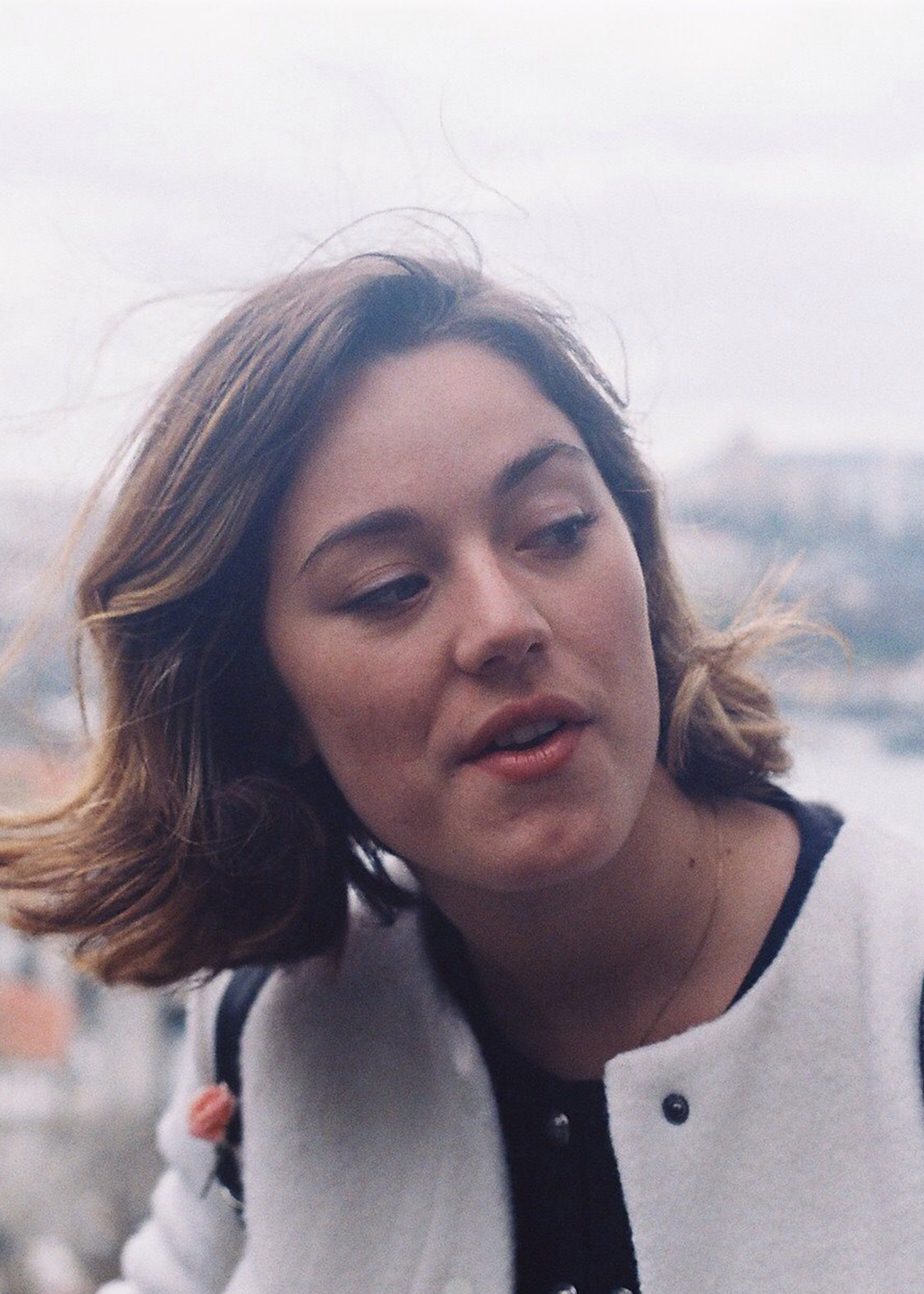 Angelique: This year I’ve been hit by a lot of loss. Too often, when a loved one dies, I find myself on the other end of a phone sinking slowly to the floor of a room thousands of miles away from where I feel I should be. Saying goodbye is never easy, whether you’re in the same room or another hemisphere. Modern technology makes it much easier to deal with the latter, certainly. Sea voyagers did not have the option to call home to a sickbed, and often would only find out someone they loved had passed weeks later, upon reaching their destination port. But when you are living far from an elderly loved one or pet, what is the best course of action?

My childhood cat, Gandalf, developed terminal cancer while I was living in Portugal and I completely panicked, going as far as to fly back home in part to see him. I was happy I did, but it still crushed me beyond belief when a month later my parents Skyped me in when the time finally came to put it him down.

My grandmother was 89, but ostensibly healthy. As her only living descendant, I gambled each time I went abroad, from 2011-2016. So when she said again ‘this is the last time I’ll ever see you” I just brushed it off with, “Oh Nana, you always say this. I promise it won’t be.” But of course, that is a promise you never really can make. If only I had stayed just a few extra days with her that trip. If only I’d woken up a bit earlier on the days I was there to spend more time with her over the morning news, granola and defrosted blueberries…

Phone calls are a great way to close the distance for a few minutes. And though I called my Nana nearly every day, I still feel immense guilt that during the week she died, I was busy and called less, and even stronger guilt that I wasn’t with her when she went. The life I have envisioned for myself is one abroad. But it comes with a big fear of being far from my family, in times of joy and vivacity, in times of need and worst of all, during final moments.

I returned home in August; why fly back for a funeral when you can fly back to spend precious time with someone while they are living? Is it selfish to leave at all knowing your time with people is limited, or must you not let things get in the way of forging your path?

Have you ever been held back from traveling by an elderly or ill family member at home?

How do you manage knowing when you leave your hometown/country that it may be the last time you see them? What’s the best thing to do in that situation?

Rosemary: Angelique, I had no choice, we moved so often, and our moves were very erratic, sometimes a month here, sometimes three months, sometimes 13 months, 17 months, two years…And the only thing I could do was spend all our summers back home in Australia. Sadly, both my parents died while I was an expat. My dad died when we were living in Singapore in 1997, and my mum died while I was living in Malaysia in 2013. I flew down to see my dad the weeks before he died; I saw my mom a month before she died. But I was still not there when they passed, and I have and will continue to have huge regrets over that.

Nicola: We have been through this once already and it was tough—and yet because we were overseas my husband’s employer was more flexible and understanding that those of his sisters so despite being in another country he was able to travel back home more than either of his sisters and be present and helpful at a difficult time.

You can live in the same country and not be able to see your loved ones any more often than family members abroad because of work commitments and financial constraints. It’s a biggie though and certainly something to consider very seriously if/when moving abroad. Having said that any one of us could get hit by a bus tomorrow whether we live in our home country or abroad.

Lisa: We have traveled back for “one last goodbye” with our elderly grandparents. My husband’s grandfather died while we were away and he traveled back for his funeral. Every goodbye, for everyone, must be seen as the “last” because nothing is guaranteed—not for the elderly or the young. There’s no easy scenario. I try to comfort myself knowing that someone could die without me being there even if I lived around the corner.

[Tweet “Every goodbye, for everyone, must be seen as the “last” because nothing is guaranteed.”]

The Missing Chapter There Are Good People Everywhere