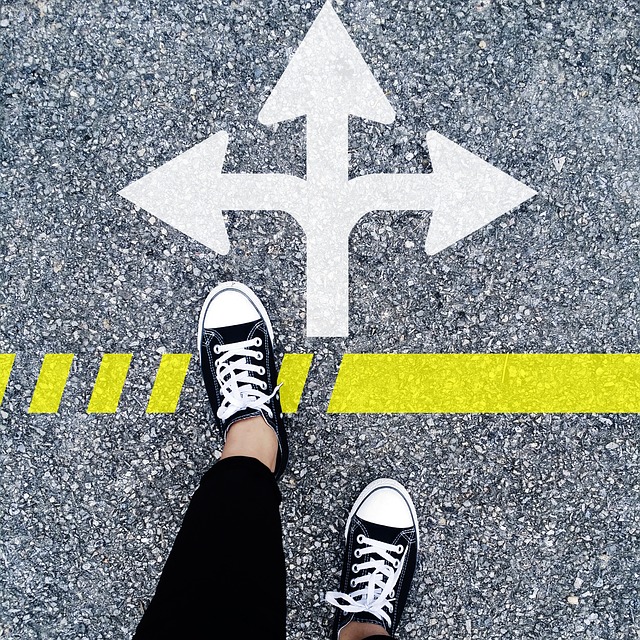 We’ve all been newbies at one point or another—whether it was in high school, college, or that first year living abroad. One thing is constant—newbies generally have no idea what they are doing.

The days can be long and frustrating when mistakes start to build on one another.

All of a sudden, one more thing becomes one too many and that filmmjölk which you thought was creamer but turned out to be sour milk (why would anyone sell me sour milk?!) really ruins your morning coffee and you have a mini-nervous breakdown in your three square meter kitchen.

But making all of those mistakes must count for something and now you oldies (experienced expats/foreigners/migrants) can pass on your wisdom to new people moving into your country.

The Newbie Guide To Sweden provides that previously word-of-mouth service to newbies via their website with lots of tips and tricks to navigating life in Sweden as a foreigner. Their blog is full of been-there-and-done-that stories to help guide the newbies and I am excited to help out in my own way. (It’s also a great space for my Swedish-specific stories that don’t exactly fit in this space.)

I wish I could’ve consulted the Newbie Guide when we first moved in 2012, but we didn’t have the resources we have today five years ago. (The Internet moves fast, folks.)

Sweden has seen a dramatic increase in asylum applications since 2013 and there are more people than ever who will benefit from an oldie’s gripes of how self-rising flour and other grocery conveniences have only recently been adopted in Sweden. Without the “Back in my day…” stories, newbies just won’t appreciate all that they have.

Whenever someone asks for advice, I encourage them to go local early, learn the language right away (although, there are some benefits to remaining linguistically ignorant), and if you’re pregnant abroad, to crowdsource information about childbirth practices in that country from as many people as possible.

It’s great to give back and share our experiences in a positive way. How do you help newbies where you live?

You’ll find lots of great resources on The Newbie Guide To Sweden as well as my posts:

Why It’s Awesome Living Outside Of Stockholm

When we first moved to Sweden, like many foreigners, we landed in Stockholm. We were lucky enough to live the city life for a full six months (thanks to my husband’s employer). We spent every weekend exploring neighborhoods, discovering the best playgrounds and playspaces in the museums, and becoming a connoisseur of child-friendly cafes and […]

How to survive the darkness in November

November in Sweden is a pretty cold, dark month and without a major holiday to break out the celebratory glasses of spirits, it can be a tough month to trudge through when you’re new to Sweden. According to the Swedish Meteorological and Hydrological Institute, Stockholm specifically only receives an average of 35 minutes of sunlight […]

Experienced expats love telling you what they wish they would’ve known before moving abroad.

Grab your free ebook—a newbie guide for everyone regardless of destination.