Struggling To Breastfeed in Bangkok: Why Expat Moms Need Support 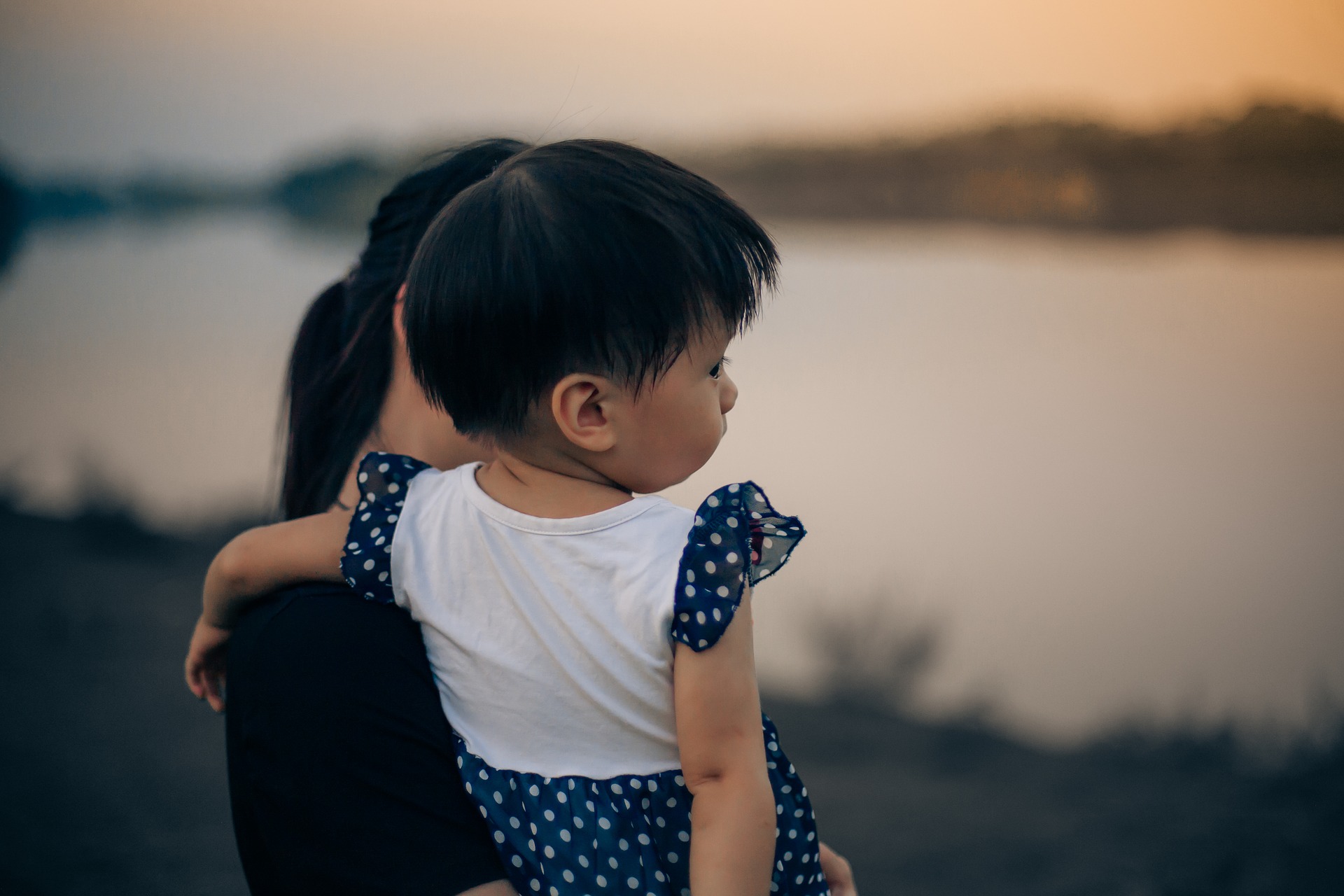 I can still remember the feeling I had walking off the plane in Bangkok with my eight-month-old in arms. Thailand was going to be our home for the next two years, and I was both terrified and overwhelmed with excitement. While I was eager to connect with locals and absorb Thai culture, I knew that reaching out to the English-speaking community was going to be important in my adjustment to help prevent the feelings of isolation I was afraid of developing. I wasn’t sure what to expect walking into the unknown, and as a breastfeeding mother, I was curious about what the breastfeeding culture in Bangkok. Would there be other breastfeeding moms in my community for support? I hoped that I would be able to find a few.

Within days of arriving, I became aware of a group called the Bangkok Breastfeeding Cafe. From what I could tell online, it was a casual meet-up at a local coffee shop for moms and babies. This looked like the perfect place to find connections with other mothers. I loved coffee, was a breastfeeding lactation consultant, and wanted to make a friend or two. So my daughter and I stumbled there while my partner began his new job at an international school.

When we walked into the group’s meet-up location, the Antique Cafe, we were met with great coffee, tasty cupcakes, and lovely company. I had no idea that the place I was stepping foot in would become a place I would grow to treasure and a place that would be so painful to leave behind.

I met moms and their babies from Thailand but also from all over the world. There were more than just a few—there were quite a lot! The group of regulars ranged from small, intimate groups of three to five mothers and some days, we took over the cafe with groups of 15 moms. Women from the US, UK, Canada, Europe, Australia, and Singapore joined in the discussion each week.

The diversity of the group opened my eyes to the fact that women are birthing and breastfeeding all over the world in countries unfamiliar to them. I found it fascinating to watch moms navigate the Thai system and culture with their newborns.

Breastfeeding In A Formula Culture

In Thailand, breastfeeding is not always well supported, and this can make getting evidence-based information about infant feeding challenging for mothers. In many Thai hospitals, the mother and infant are separated immediately after birth. Misinformation or a lack of knowledge can lead to unnecessary supplementation by the bottle which often interferes with the establishment of breastfeeding.

Baby formula is heavily emphasized in the country, leading many to believe that formula is a superior milk for the infant while carrying no risks. In fact, only 12% of babies in Thailand are exclusively breastfed during the first six months of life. Many are working hard to change this in Thailand, and for the expat community in Bangkok, it means that qualified breastfeeding support is lacking overall. While some support does exist, it is still not enough to meet the needs of the whole city. This makes a space like the Bangkok Breastfeeding Cafe a valuable place for support and information.

The group became my home. As a lactation consultant, I eventually began to lead it when it was passed over to me by the lovely woman who originally organized it (a ray of sunshine). It was a place I invited many mothers to enjoy for themselves. We met as sleep-deprived moms and talked about the highs and lows of breastfeeding. We often worked through well-meaning but misguided breastfeeding information provided by health care providers.

We shared our challenges living far away from our friends and family members who typically make up so much of our support systems as new parents. We provided each other with comfort to ease our parenthood abroad anxieties. It was a place of community, which I believe is key to the breastfeeding experience as a first-time parent, especially when issues arise and especially in a new culture where breastfeeding rates are so low.

It has been a year now since I said goodbye to beautiful Thailand and its people. Many of the women I met at the breastfeeding cafe became amazing friends of mine, and are people who continue to touch my life and inspire me to this day. Since leaving, I’ve created an online breastfeeding course and online support group called Parenthood Abroad so I can continue to support breastfeeding mamas around the world.

Laura Kent-Davidson’s passion for the environment, global health, and maternal and newborn care led her down her path to becoming a Naturopathic Doctor and International Board Certified Lactation Consultant (IBCLC) with training at Dr. Jack Newman’s International Breastfeeding Centre in Toronto. Her focus is supporting women in the postpartum period, supporting their transition into motherhood, guiding them with feeding support, and promoting infant mental health. Laura sees patients part-time in Toronto and is developing online courses for new parents abroad.  Prenatal Breastfeeding Companion, is an introductory breastfeeding course for parents-to-be which goes over all the essentials and includes a private support group for members. 15% of the profits made on the course are currently going toward an amazing NGO called Nurture Project International who are working in Greece to support safe infant feeding with refugee families. Visit her website to learn more.

Mother Tongue: An Ambitious Memoir About Multilingualism What Scuba Diving Taught Me About Marriage