My Kids Will Never Be “American as Apple Pie” 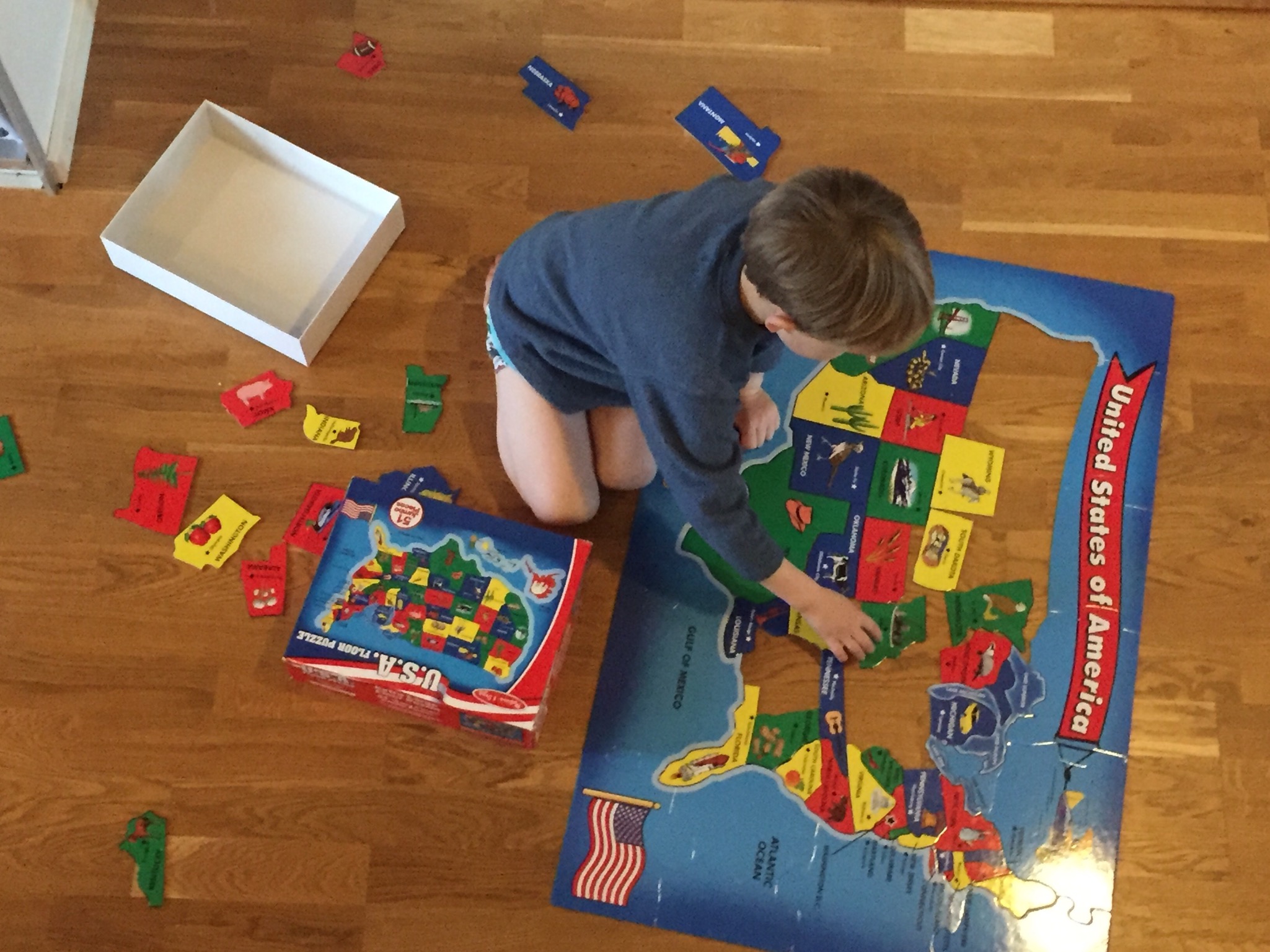 Identity changes occur often throughout all of our lives. Changes in growth and development, family structure, education, and career all result in remarkably complex personal transitions.

Far and away, the shift in our cultural identity—who we identify ourselves as and how we label ourselves—is a challenge for many people to handle on a daily basis.

Identity changes happen to everyone—children, teenagers, college students, stay-at-home moms, moms who work in an office, dads, military families, retirees—basically anyone who has ever lived a life where things change—everyone.

But since I am a person living abroad and raising her children in a foreign country, I will speak from my perspective.

I read an article written by a mother who has taken her children to 30 different countries and considers her family to be serial expats. And while I agreed with her goal of raising global citizens who are adept at handling the challenges of a global world, I disagreed with her on her last sentence of this statement:

“They’ll be multilingual. They’ll have global street smarts. They will prize mobility over sedentary nationality. But they will still be as American as apple pie.”

In her experience, her children’s American-ness is the one constant throughout their travels. She speaks of American movies and music having an influence on her children’s cultural identity but I would argue the opposite is true for our lives.

The longer we live abroad and the more cultures we experience, absorb, and adapt to, the less American we become. Let’s face it—9 million Americans living abroad represent only 2.8% of the entire American population. Our experiences are nothing like those of our American friends and family “back home.”

We are hardly experiencing the life that the majority of Americans face on a daily basis. And that’s to be expected because we aren’t living in the US.

The only American culture that my children experience is what I decide to share with them. I admitted earlier that I have dropped many US holidays and traditions because I felt they were unimportant. Children’s movies from the US are dubbed into Swedish, and many of the cultural references and jokes zoom right over my kids’ heads.

However, American culture is more than movies and music—those are only the most surface-level representations of culture.

Culture is comprised of many elements working in concert with one another—some are on the surface level while others are hidden deeper within a culture. Those elements are usually only discovered after living and integrating into a culture for an extended period of time.

Even as an adult who has unfettered access to social media and the Internet, I cannot keep up with the latest popular culture. I hesitatingly had to google “dabbing,” watched the recap of Beyonce’s Grammy performance the next morning, and I still have no idea where “cash me outside” came from or why it’s funny or cool or if it’s stupid. (What am I supposed to think about it?)

I’m more disconnected from American pop culture than my 80-year-old grandfather, despite trying to stay in the know.

So imagine, as a child, how oblivious to life outside of your local (but still foreign to you) bubble feels.

Children have no idea how all of these foreign cultural inputs are shaping and changing their personalities—their cultural identity—and parents don’t know either.

My five-year-old son will become very excited whenever we have a visitor from the US over to our house.

“You mean, a real American? From America? Cool!” he says incredulously as if he isn’t already being raised by two Americans in an American household.

Rather than take offense, I realized that he felt this way because he’s not really being raised in an American household.

Sure, we are all technically American but we have integrated a lot of Swedish culture into our lives. We have a multicultural household.

Without immersion into all of the components of a culture, working in concert with one another, we cannot replicate true American culture in our household. Therefore, the missing components are filled in by the local culture resulting in a patchwork quilt of sorts.

Our children’s culture is mostly Swedish with a healthy dash of American. The nationalities printed on their passports is misleading because their lives resemble nothing like those of a typical American child.

“As humans, we have the capacity and adaptability to allow different aspects of our personality to shine through depending on the language we speak and the country and culture in which we live.”

When we first moved we made it a point to celebrate the local holidays as a means of learning about our new local culture and enjoying our time abroad. Not only was it fun and exciting but I loved expanding myself to new cultural encounters.

At first, I felt very foreign, very “American abroad-y” but that changed the longer we lived abroad.

Over time, my personality has become more flexible, more accepting, and more open to the discomfort and humbling reality that I am always learning. This, in turn, means I always feel a bit dumb, a bit misunderstood.

While the US is extremely multicultural and many families celebrate holidays from around the world as part of their daily life, for us, it was a huge departure from what our American lives would’ve looked like “back home.”

As humans, we have the capacity and adaptability to allow different aspects of our personality to shine through depending on the language we speak and the country and culture in which we live.

And wasn’t that the entire point of taking a leap and living in a foreign country? Wasn’t that the goal? Fluency—both in language and in cultural practice—in a country that is not the US?

So, no, my kids will never be “American as apple pie, ” and while some days I struggle with unintended consequences of that reality, in the end, I must admit that it was always my goal.

Thinking of making the leap?

Parents with over 30 years of combined experience raising their families abroad weigh in on what you should know before raising your family abroad.

Find out the real scoop here with our free ebook.